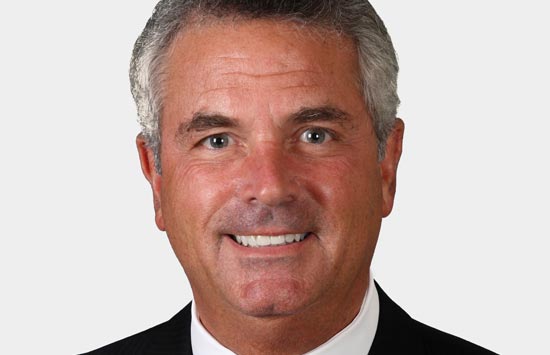 Judge Caruso is heavily involved in his community and currently serves on the boards of the Southwestern Pennsylvania Human Services, Inc. and Southwestern Pennsylvania Behavioral Services.  He is also a member of the board of directors and the treasurer of the Duquesne Law Alumni Association. Caruso is married to the former Patricia Hotz of Monessen and has two children, Natalie and P.J. and five grandchildren.