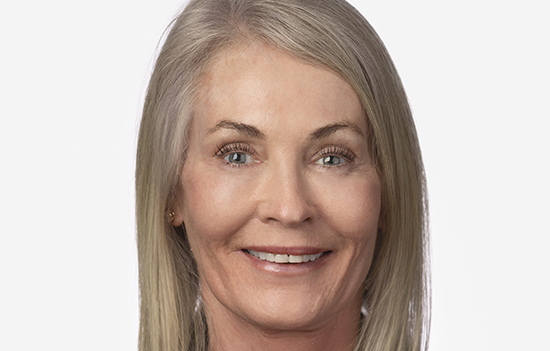 Kim Kramer serves as President and owner of Legacy Wealth Solutions, Inc. She has a degree in business from Westminster College and a MBA from University of San Diego. She spent 20 years at four major banks, most notably with Wells Fargo on the West Coast as a corporate banker and with PNC and National City in Ligonier as a wealth manager. She has worked as an independent advisor since 2009. Kim completed her Chartered Advisor in Philanthropy ® with a cohort from The Pittsburgh Foundation in 2014. Much of her practice at Legacy Wealth Solutions is centered around helping her clients to secure their family and charitable legacies.

A serial board member, giving back to the community is very important to Kim. In addition to her role on the CFWC Board, Kim also serves on the board of the Ligonier Valley YMCA and on the Executive Committee of the United Way Women’s Leadership Council. Kim resides with her husband, Don, in Ligonier, where she was born and raised. The couple has two grown daughters, Kalyn and Taryn.