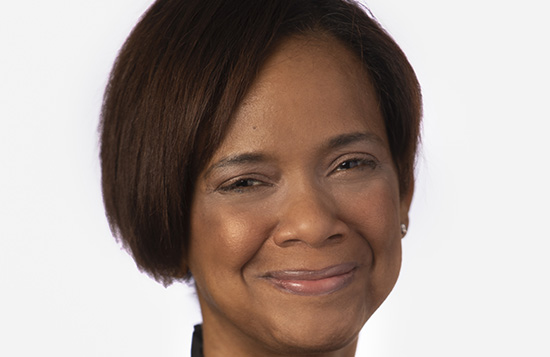 Maria A. LaVelle is the chief executive officer of PHEPLE Federal Credit Union, FKA Westmoreland Community Federal Credit Union. She earned her bachelor’s degree in business and her MBA from Point Park University. She has served as the CEO of the credit union since 2001. In addition to her role on the CFWC board, LaVelle also serves on the board of directors for the Credit Union National Association and the National Credit Union Foundation.