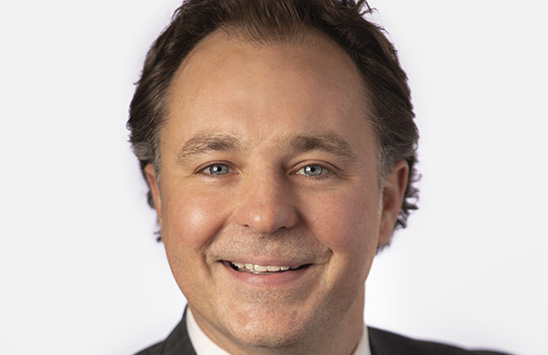 Michael Reese serves as assistant vice president at Loyalhanna Wealth Advisors of Janney Montgomery Scott LLC. A graduate of Cornell University, Michael holds a Bachelor of Science and his CPWA® certification. In addition, he holds his Series 7, 66 and 31 securities licenses as well as Life and Health insurance. Michael was the owner of Taste America Gifs and then entered the financial industry, first with UBS before moving to Stifel. Michael joined Janney in 2014, attracted to its status as a privately held firm with a long record of financial stability and client-centric focus.

In addition to his role at CFWC, Michael is active with the Cornell Alumni Pittsburgh Chapter and serves on the Community Liver Alliance planning committee as well as the Greensburg Community Development Corporation Board of Directors. He is a founding member, past president and current Board member of the Rotary of Westmoreland. Michael resides with his wife, Jana, and their two daughters, Quinn and Natalie.