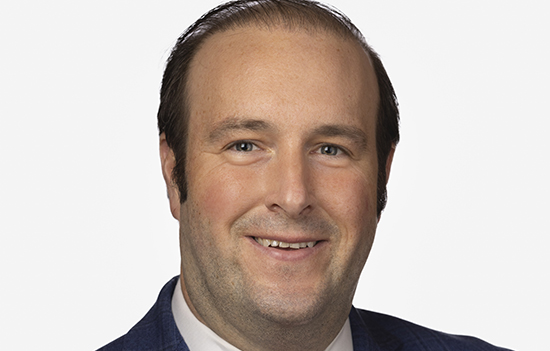 Judge Michael J. Stewart II, a Greensburg native, received his bachelor’s degree in economics from Penn State University. After working as an associate at the Vanguard Group in Malvern, Pennsylvania, he came back to Pittsburgh to receive his law degree from the University of Pittsburgh School of Law and graduated from the Georgetown University Law Center with a Master of Law in taxation. He then joined Stewart, McArdle, Sorice, Whalen, Farrell, Finoli & Cavanaugh LLC as an associate attorney, and was later named partner. Judge Stewart was elected in November 2019 as judge on the Westmoreland County Court of Common Pleas. Since January 2020, he has served in Family Court. In addition to his long list of work experience, and his service on the board of The Community Foundation of Westmoreland County, Judge Stewart serves as a current member of several boards, and he is a member of the Westmoreland Bar Association and the Pennsylvania Bar Association.